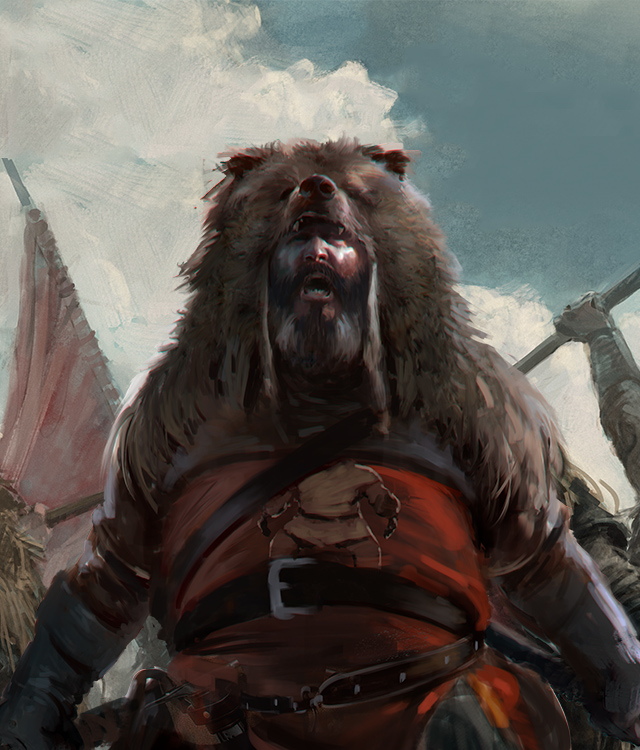 Heilung is sounds from the northern European iron age and Viking period. The references to the early ages of humanity are also made by using texts from historical artifacts or historical poems. The languages used are varied, with German, English, Gothic, Latin, and Iron Age Norwegian dialects being used.

Heilung is a Folk Metal band made up of members from Denmark, Norway, and Germany. Their music is based on texts and runic inscriptions from Germanic peoples of the Bronze Age, Iron Age, and Viking Age. Heilung describes their music as "amplified history from early medieval northern Europe". Their music is usually about Norse deities, jǫtnar, and valkyries. "Heilung" is a German word meaning "healing" in English.